Artist Statement: This current body of work explores the inspiration of the great minds that came before me. Visionaries, artists, culture producers, entertainers, and grandiosos alike; those individuals whose enlightened contributions to history inspire and inform my creative practice today.

Like them, I too seek enlightenment; spiritual, intellectual, and most of all within my creations. Thus I have begun a visual exploration of the occult power, and wisdom granted by the ever-present awareness reached by a meta-physical knowledge contained in the theory of the third eye.

In an homage to those who influence me, such as Frida Kahlo, Walt Disney, Michael Jackson, Tupac Shakur, Biggie, Einstein, and Basquiat, I too yearn to engulf myself with the wisdom and serenity afforded to me within the mastery of my own craft.

This body of work is allowing me to pursue and explore a psychological and spiritual realm within my own work that manifests itself through my paintings. Thus the extracts of my own interrogations are presented representationally, and serve to bring awareness to the deep significance I bestow on the level of consciousness I pursue while creating.

Please join us for a night filled with art, passion and homage to some of the greatest influences of Isaac Pelayo.

About the Artist: Isaac Pelayo (Los Angeles, b. 1996) currently lives and works in Los Angeles, Ca.

Isaac Pelayo’s hyperrealistic aesthetic expressions are a mixture of classical painting, enlightenment, and pop culture. Inspired just as much by Da Vinci, Rembrandt, Velasquez, and Dali, as by The Renaissance, Baroque period, Chicano Contemporary Culture, and Street Art Movement. As a young child, Pelayo found friendship with graphite and paper, son of renown fine artist Antonio Pelayo Jr. who early on exposed him to the Arts. At the age of eleven, Pelayo exhibited his work for the first time and won a 1st place award at an Art Contest that led him on an artistically curious path.

Today, only a decade later at twenty-one years old he works at the Ink and Paint Department for Disney alongside his father. His artwork has graced multiple publications such as Brooklyn and Boyle, Frank 151, Out of Step Books, and was recently on the cover of the Latino Heritage Month Calendar and Cultural Guide, published by the Department of Cultural Affairs of the City of Los Angeles.

As of today, Pelayo’s artwork has been exhibited at various museums around the globe, such as the Museum of Latin American Art in Long Beach, California, and The Trotsky Museum in Mexico City. As well as renown galleries, such as Plaza De La Raza, Known Gallery, and The Seventh Letter Gallery, amongst many others. 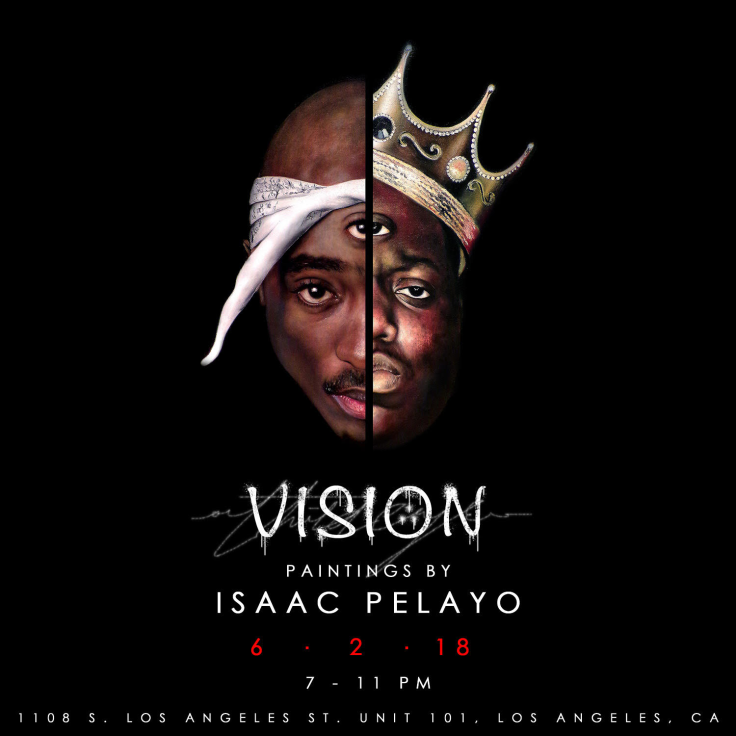